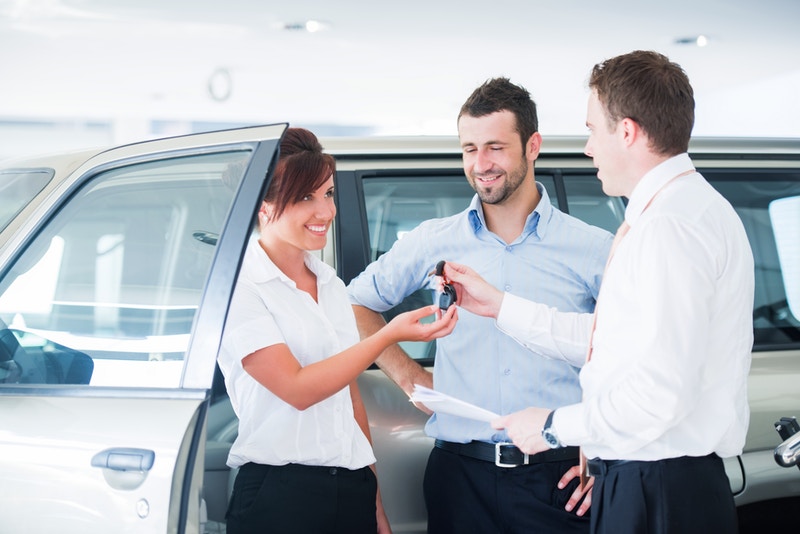 Every once in a while, as we humans stumble through the void and call the footprints and debris we leave behind “history”… every once in a great, great while, there is a visionary. Someone who sees farther than the rest of us, someone who sees the massive truths masquerading as simple things, someone mere mortals turn to for guidance and wisdom. Our century was fortunate enough to have two such men, oracles among us, named Tom and Ray Magliozzi, known also as Click and Clack, the Tappet Brothers, but probably best known as “those two guys on that Car Talk radio show thingy.”

It may seem facetious, but I am dead serious. Those guys were the smartest people on not just any radio car show, but on any radio show ever. Sit back a minute and contemplate the wonder of the service they provided. People would call in to their show and try to mimic the noises their car was making, and then ask the Magliozzis to diagnose their problems. And the vast, vast, VAST majority of the time, they were absolutely right.

Forget for a moment how funny they were, or how lovable their banter was, or how comforting their Boston accents were. Forget how engaging the Puzzlers were, or how delightfully bad the puns in the credits were.

They diagnosed cars over the phone.

Automotive radio will never know another duo like the Car Talk brothers. Whether the item in question is an audio advice column, a car show radio program, or reviews of the coming models, the genre of the radio car show will forever live in the shadow of the Magliozzi Brothers and their brilliant handling of humor, helpfulness, and all things automotive.