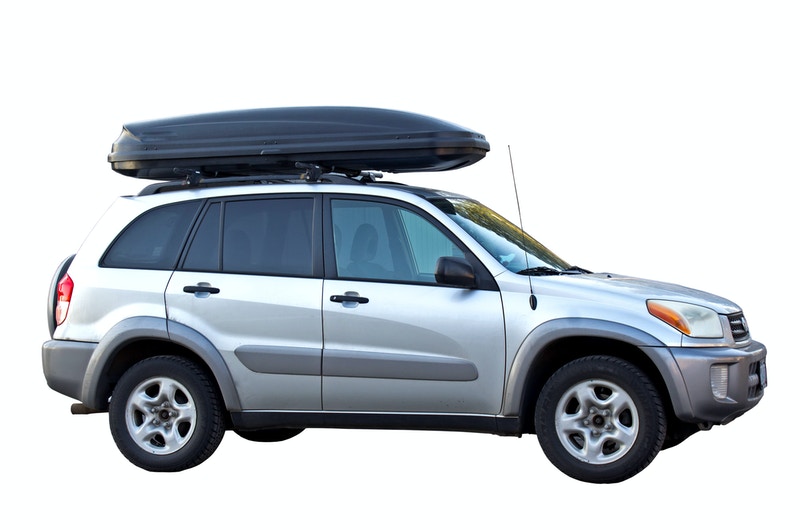 What if there was a way we could take drunk drivers off the road for good? What if they could drive, but not be able to drive while under the influence? While this may sound like an unrealistic dream, ignition interlock companies are working to make that a reality. An interlock device will keep drivers from operating vehicles while under the influence, keeping them, their passengers, and others on the road safe from harm. More states are starting to adopt ignition interlock devices as a penalty for incurring a DUI or DWI and statistics show that the method seems to work. Even after the interlock device is removed, drivers may be more conscious about getting behind the wheel after a few drinks. So how are ignition interlock companies helping to keep us safe and do they work?

What Is an Ignition Interlock Device and How Does It Work?
This device is installed in cars in the ignition and prevents drivers who may be under the influence from starting the car. The first part is like a breathalyzer — the driver must breathe into the device in order to start the car. If no alcohol is detected, they can go about their daily business. If, however, alcohol is detected, the car locks, and the driver must wait until they can try and test again. The wait time increases with every subsequent failed test.

The amount of alcohol the device tests for is pre-programmed, usually by a court order or other governing body, if the device was installed on their orders. Usually the pre-set level is around 0.02 BAC. Furthermore, once the vehicle is started, a rolling retest kicks in — that means anywhere from five to 15 minutes after the car starts, it’ll prompt you to take a test, and will continue to do so at random intervals over the course of the trip. This prevents drivers from getting alcohol and drinking it along the way.

How Does One Come By an Interlock Device?
Though there is some talk about making these mandatory devices in all cars, for the most part, you receive an interlock device because you were ordered to get one, by a court, after being convicted of a DUI. In most cases, the court will require that you pay for the device and installation as part of your penalty.

There’s a variety of ignition interlock companies that sell such devices and the court will likely provide you with a list of court-approved devices you can purchase and have installed in your vehicle.

Sadly, almost 30 people die every day in the United States because of drunk driving and alcohol-related crashes cost the United States over $60 billion every year. Perhaps even scarier is the fact that drivers who have a BAC of 0.08 — the legal limit — or higher who got in a fatal crash were six time more likely to already have a DWI conviction prior to the crash than those who had didn’t have any alcohol in their system.

However, interlock ignition devices are helping bring some good news to these sobering statistics. When an individual has an interlock installed on his or her vehicle, the interlock is associated with a 70% reduction in arrest rates when it comes to driving under the influence. And it doesn’t just help while you have the device — studies have shown that it can help even after it’s been uninstalled. Interlock devices cut down on repeat offenses after they’ve been removed by almost 40%, compared to offenders who had not had an interlock device installed.

A “car breathalyzer” can truly be a smart and effective option to reducing the amount of drunk drivers on the road, while still allowing them to get to jobs, school, and other aspects of their lives.