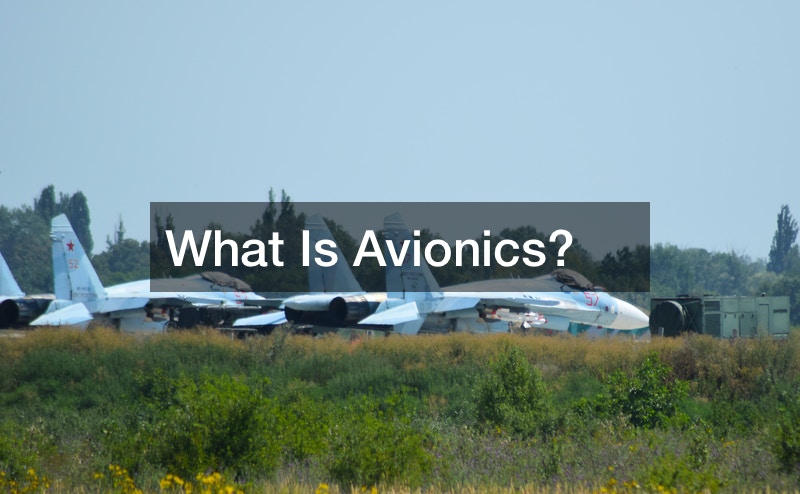 Avionics, or aviation electronics, is a general term for all electrical equipment used in missiles, aircraft and spacecraft. Avionics encompasses components the pilot directly uses, such as navigation, weather radar, and radio communication equipment.

In addition, avionics also comprises other electronic systems not directly used by the pilot that control and monitor flight and engine performance.

Avionics systems and components are repaired and maintained by avionics technicians, also known generally as aircraft mechanics. These specialized technicians may do preventative routine maintenance by inspecting the instruments and other electrical and electronic parts. Technicians may also troubleshoot faulty components using reports from other aircraft workers and operators, such as pilots. After repairing and replacing the necessary parts, technicians test the equipment to ensure it works as it should.
.