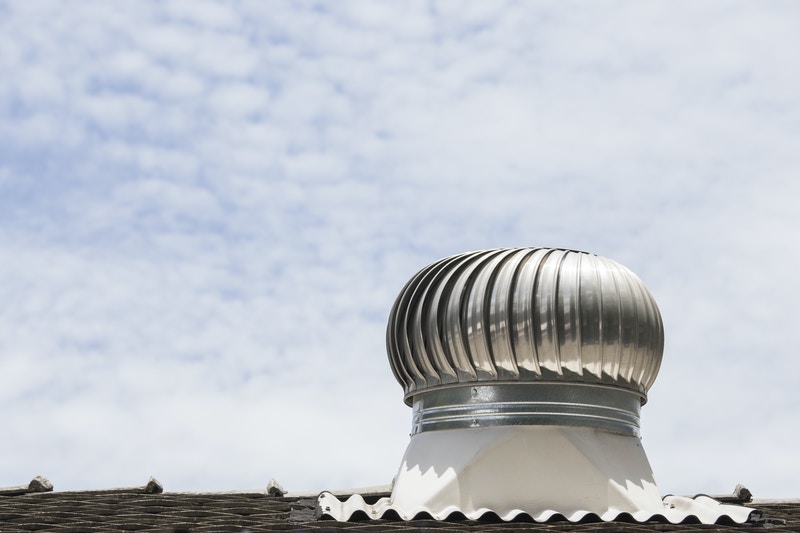 You have probably seen them zipping down streets during high speed car chases in old movies; you may have even seen it being beat to bits in Taylor Swifts’ recent video, “Blank Space”. But do you know what kind of car it is? It’s called the Shelby Cobra, and it’s a fast little performance driving car with an illustrious history that actually changed the face of American race car driving in the European race scene.
Are you ready for a little history lesson? Ready or not, buckle up!
The Shelby AC Cobra was first introduced to the market in 1964 by a man named Carrol Shelby. Shelby was an American race car driver who had sights to build an AC car with an American V8 engine. When he first wrote to Chevrolet in 1961, however, the company turned him down, as they didn’t want to add further competition to the wildly popular Corvette. But soonafter, Ford approached Shelby on the proposition because unlike Chevrolet, they wanted a car that could compete with the fast but heavy Corvette. Ford provided Shelby with their newest, lightweight engine and he and his engineers set to work. By late 1962, the first Shelby AC Cobra model was performing test drives around the streets of Santa Fe, California. The final model was indeed considered a “Corvette beater” as the zippy muscle car weighed a total of 500 pounds less than its popular competitor.
In February of 1963, the AC Cobra got to prove those very stripes at the Riverside International Raceway. The Cobra placed in first, beating out Maserati, Porsche, and of course, the Corvette.
Due to its success, the AC Cobra became an exclusive and limited custom roadster; only hundreds of models of each edition were made. Even today, the AC Cobra is a coveted performance driving vehicle.
Because of its desirability, it is a popular car for authentic replication. Cobra kits are often used to create replications of this notorious model, from the engine to the car’s body. Aside from cobra kits, upgrade parts are also made available for customization purposes.
This year the AC Cobra is celebrating its 50th anniversary for its big block Cobra by offering limited edition renditions of the car.
Will you go buy a car kit and make your own, or seek out a coveted limited edition? Let us know in the comments! For more about this, go here. Read this website for more information.