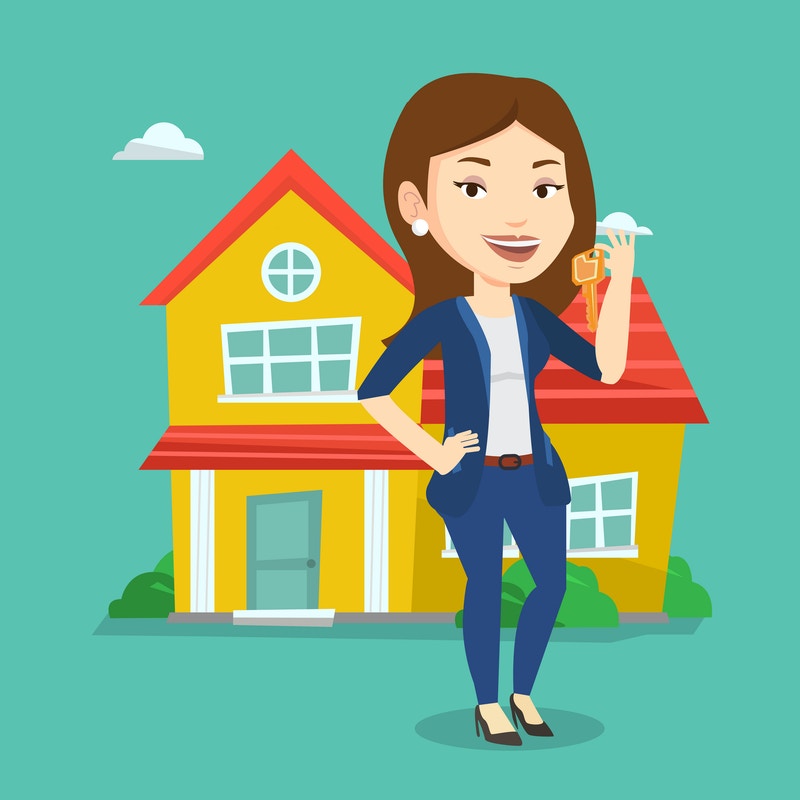 Winter car storage units are meant to, well, store cars, but that’s not the only thing people use these self storage units to hide away. Here are just a few of the strangest things ever to be found in storage units.

A Rocket. – In 2011, Spike TV’s Auction Hunters Allen Haff and Clinton Jones were in Miami bidding on self storage units. After purchasing a particular unit for $1,500, they found a NASA countdown clock and a rocket. They met a space memorabilia expert to authenticate what they found before reselling them, but unfortunately, NASA didn’t want their stuff back.

Unreleased Tracks From Michael Jackson. – Joe Jackson, father of the late, great Michael Jackson, didn’t pay his rental fees, his storage unit and its contents were confiscated. Rather than finding old clothes and Christmas lights, though, it was discovered that the locker had about 250 original songs recorded by Michael Jackson. Because the singer had been between recording contracts when he made them, no one could claim ownership of the songs, which were thought to be valued in the millions.

A Burglar. – Breaking into self storage units is tough, but what about breaking out of one? Just ask Ronald R. Dennis, who in 2011, decided to pilfer a few self storage units. After all, there’s not a lot of people around, and there’s plenty of valuables inside. While he was looting the lockers, a security guard saw the door he’d opened, and shut it, trapping Dennis inside. The same guard eventually heard him trying to escape later, and called the police.

If you thought people only used car storage systems to hide their classic vehicles, you thought wrong. People use self storage units to hide and stow away all sorts of things, as you now know.
If you know of any other weird things that have been kept in self storage units, feel free to share in the comments.